Music. What’s It Worth and Are We Missing out? 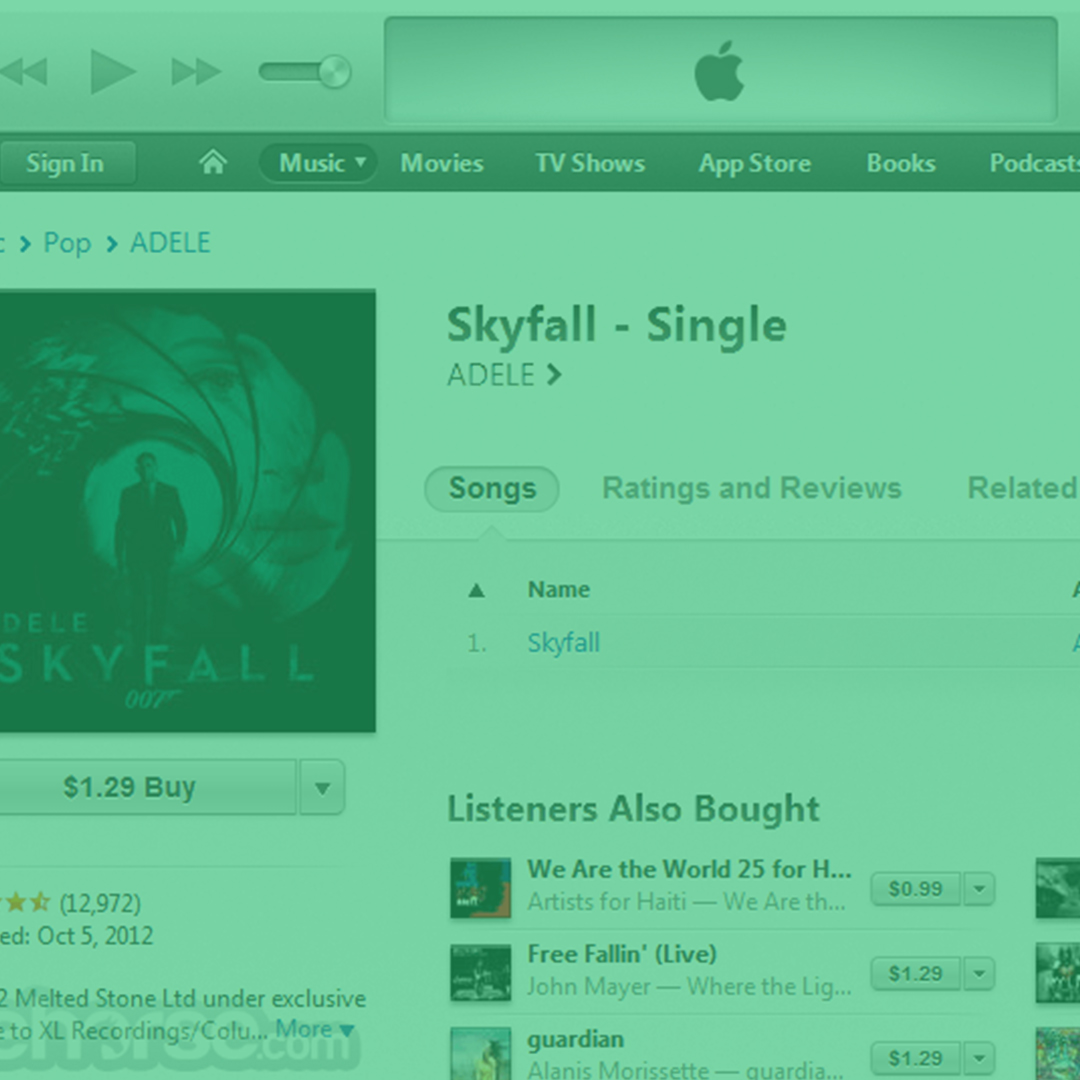 Music. What’s It Worth and Are We Missing out?

As the age of streaming media becomes ever more prominent, so too does the question of music pricing.

What is music worth?

Well, to many people, music is invaluable. That one song that saved them from ending it all after a breakup. That dancefloor banger that led two star crossed lovers to meet from across a crowded room. The song that holds the memory of your grandfather playing his organ in the back room when you were a tiny child. But of course that isn’t what we’re talking about. Or is it?

In years gone by, music has been produced in different physical formats as a convenience to the public, set by the limitations of technology.

In todays world, paying 99 cents for a single means that you as a subscriber to your music service, can now listen to that single freely as if you “own” that piece of music.

All is well… but what are we missing?

The artist will get their cut, which probably works out as a better percentage than back in the day of paying for physical copies to be made and having your record label and publisher take a portion of the money.

The buyer will pay less than they traditionally would with a physical product, and the quality of the music, and condition of the product will never change (the box won’t get tatty.. there is none).

The listening experience for many, will never have the same romanticised memorability as generations before them have had.

How many times have you heard people in their forties talk about the first time they heard a record. They’ll recall where they were at the time, how excited they were to go get the record they’d been saving up for for weeks. They often reminisce about how all their friends gathered on the bedroom floor to listen and went crazy when they heard that first breakdown.

In modern days the first time you’ll hear a song is when a robot suggests it to you on your commute to work (Spotify). You can instantly get a piece of music sent to your handheld device for very little money. You can skip instantly to any place within that piece of music or to any track within that album.

Its no wonder that music’s value has been lost a little over the years.

The fast pace set by our internet embracing social climate means that todays youth can get things instantly. Faster demand necessitates faster supply. We have artists dropping singles every month for 3 months solid, taking a 2 month break then doing the same thing over and over.

Albums appear insignificant, and the flavour of the month single gets all the limelight. Consumers are happy with taking in the whole story of a single, without sitting there for a whole album and riding out the journey with the artist.

Does this mean the artist doesn’t get to tell the whole story?

No, it means the artist has to adapt. Make a strong impression with the single, and you’ll get a few fans who will sit with the whole album and experience what you intended for them to feel.

In contrast you can also make a strong impression with each single and please the mainstream fans every now and again, and accept that some people just enjoy the music and aren’t necessarily interested in having the experience of your whole album as it was intended.

Either way it has become an unavoidable truth. Attention spans are shorter now more than ever. As long as the artist puts everything into connecting with people, they have the best shot of pleasing everyone.

We see now that pricing isn’t to blame, nor are the record companies we often say “exploit young talent”. Times have changed and with that so has the way we are wired to think.

The next time you have the opportunity to experience new music, why not take the time to experience a whole record. Maybe you’ll learn something about what it’s worth to you.

For More Articles on Music Production visit my Blog Here

Let me know what you think of this post Cancel reply